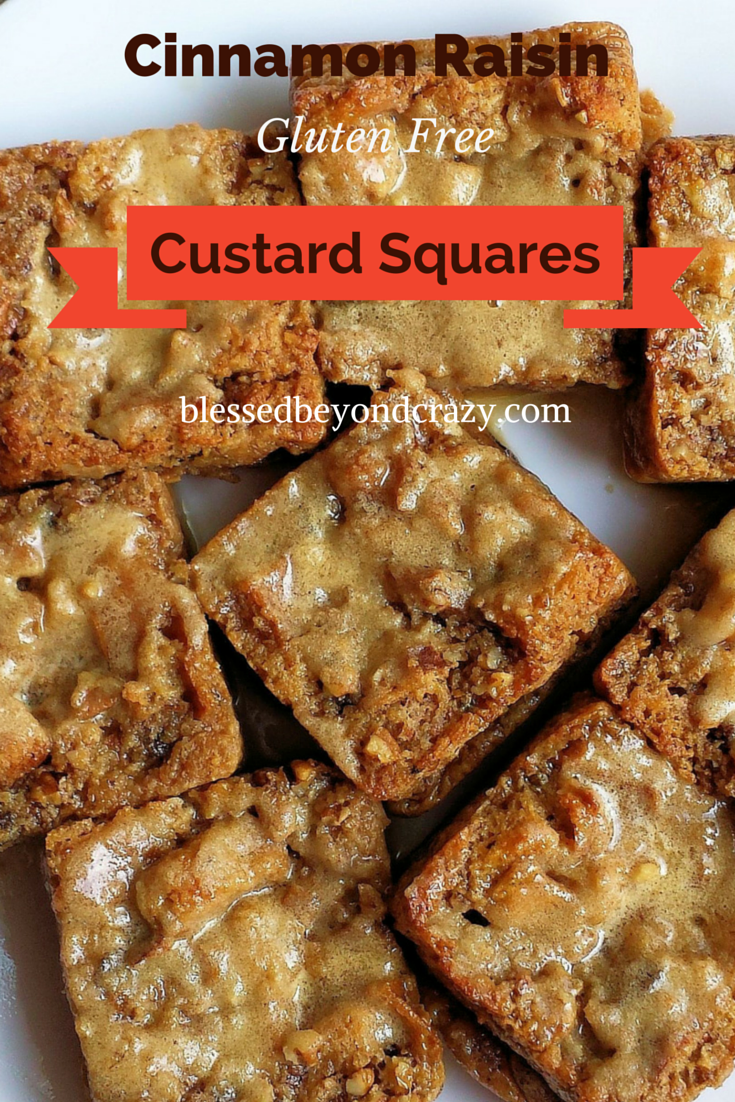 If you like cinnamon, raisins, and custard then you’re going to love Cinnamon Raisin Custard Squares.

To help support our blogging activities, our site contains affiliate links. If you make a purchase from a link on our site, we may receive a small percentage of that sale, at no extra cost to you. Blessed Beyond Crazy is a participant in the Amazon Services LLC Associates Program. This is an affiliate advertising program designed to provide a means for sites to earn advertising fees by advertising and linking to amazon.com. 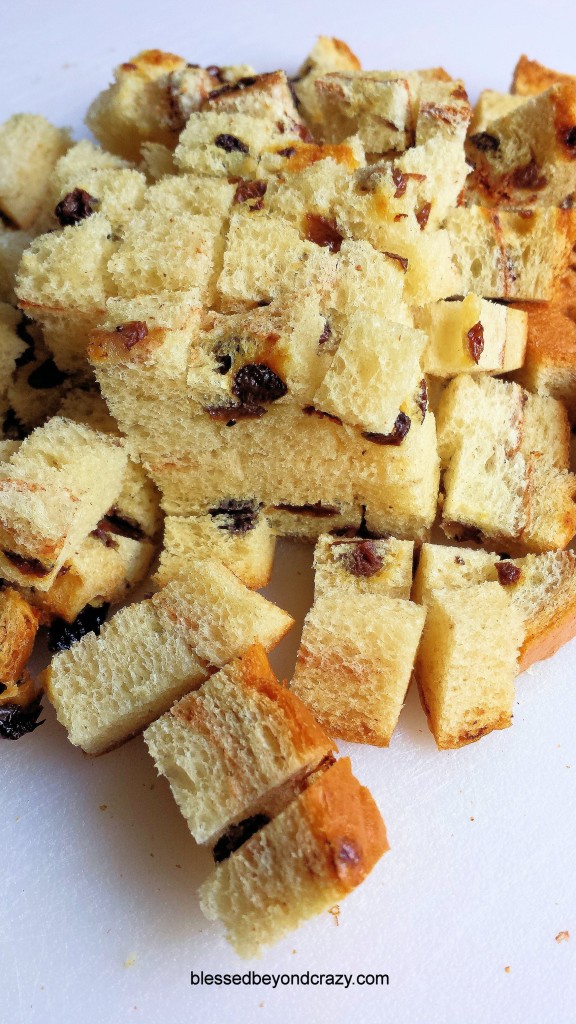 It’s fun to make an easy gluten-free recipe. Therefore, that leads me to this recipe for Cinnamon Raisin Custard Squares.

To make this recipe gluten-free I recommend Udi’s Gluten-Free Cinnamon Raisin Bread. (Try not to snitch a piece as you cut it up – lol). 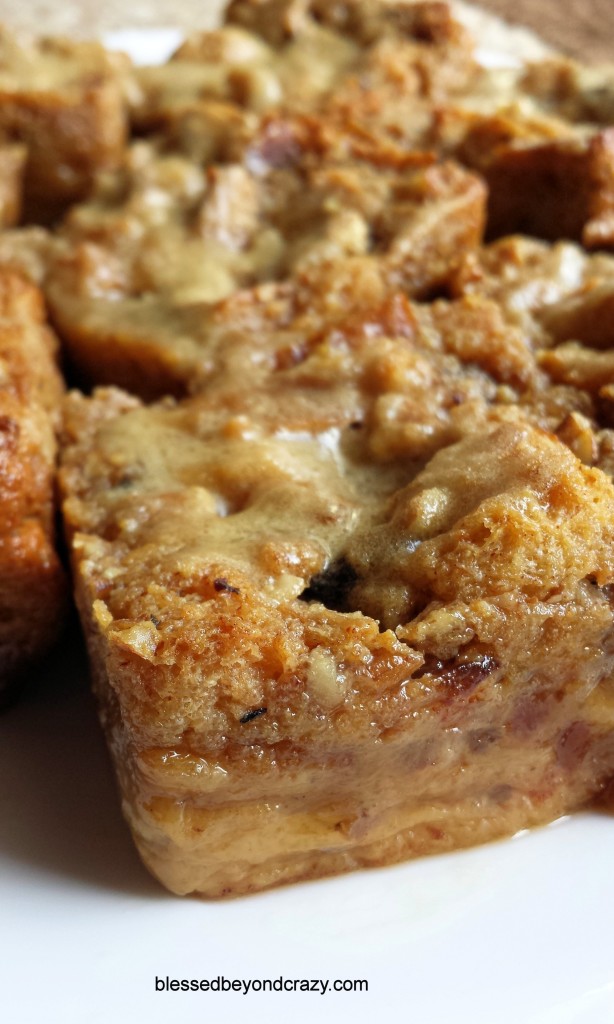 I used my Nonstick Square Brownie Bar Pan to bake these Gluten-Free Cinnamon Raisin Custard Squares. You can use the typical round muffin pan but I personally like the squares a little better. A loaf pan can also be used, however, remember that the baking time will be longer. 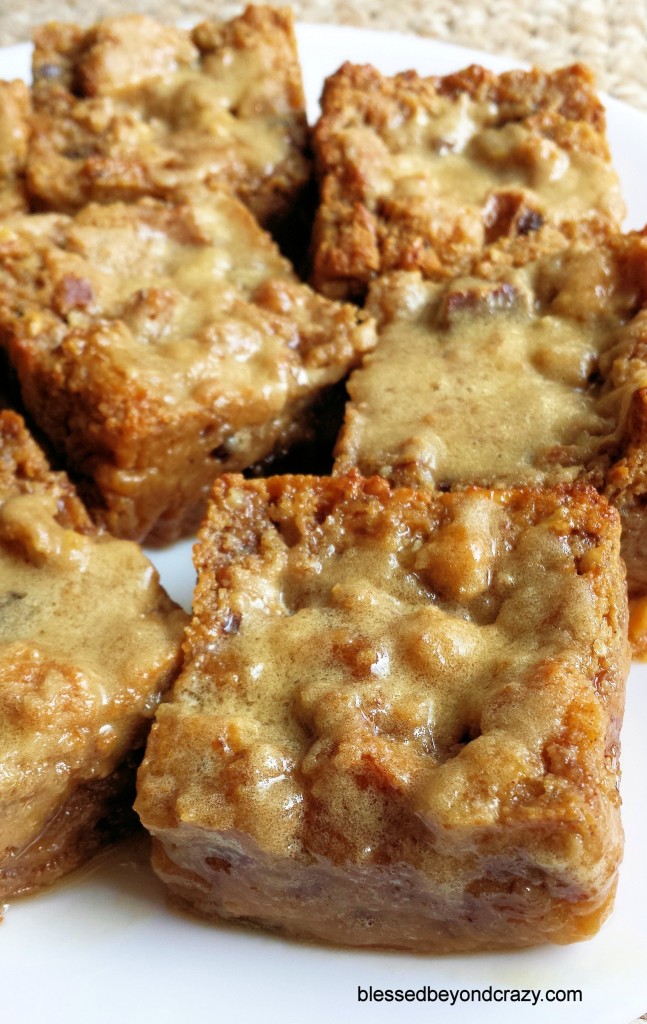 These muffins smell so good while they are baking. I could hardly wait for them to cool. Although I did manage to refrain myself long enough to top them with a rum glaze. Either rum extract or actual rum alcohol can be used.

*Remember, not all alcoholic rum is gluten-free so be sure to do your homework. What I have discovered is that straight rum is almost always gluten-free but most spiced or flavored rum contains gluten. Always contact the manufacturer if you are in doubt. Most companies are happy to assist you.

Save Recipe
Print Recipe
My Recipes My Lists My Calendar

It seems like it usually isn’t hard to tweak a recipe to make it gluten-free if you know what modifications to make. (Click here to see how to modify most recipes to be gluten-free.)

Whip up a batch of these deliciously moist cinnamon raisin custard muffins, grab a cup of hot coffee and celebrate a relaxing moment in your day. 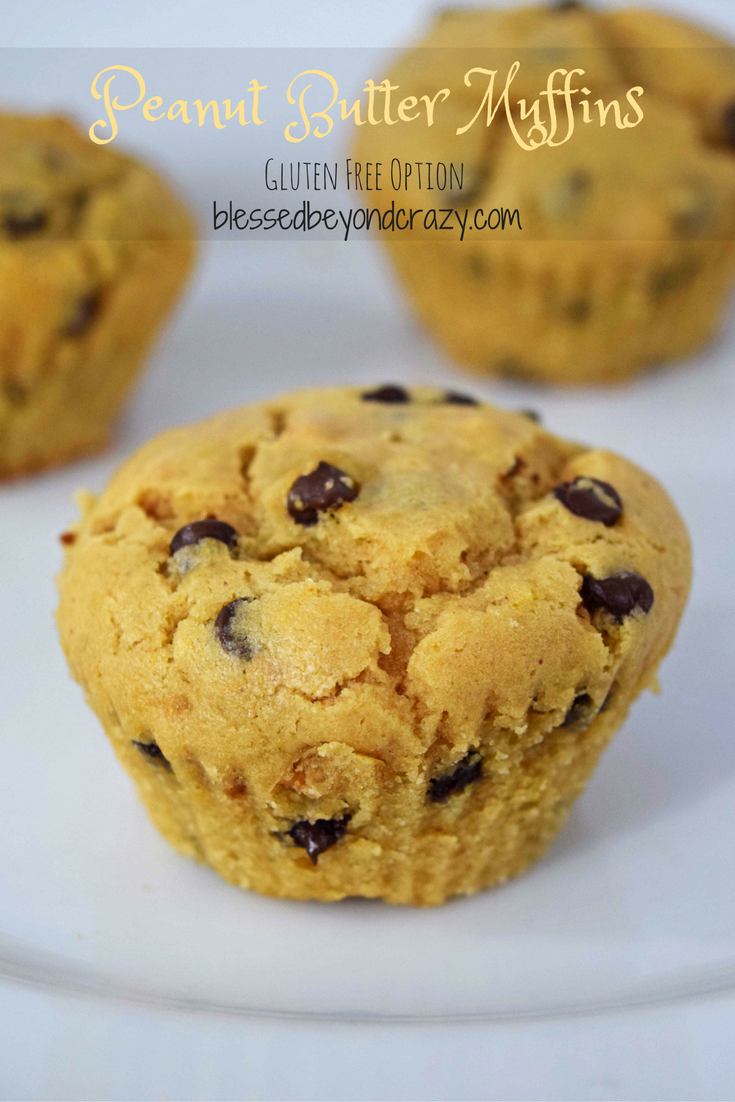 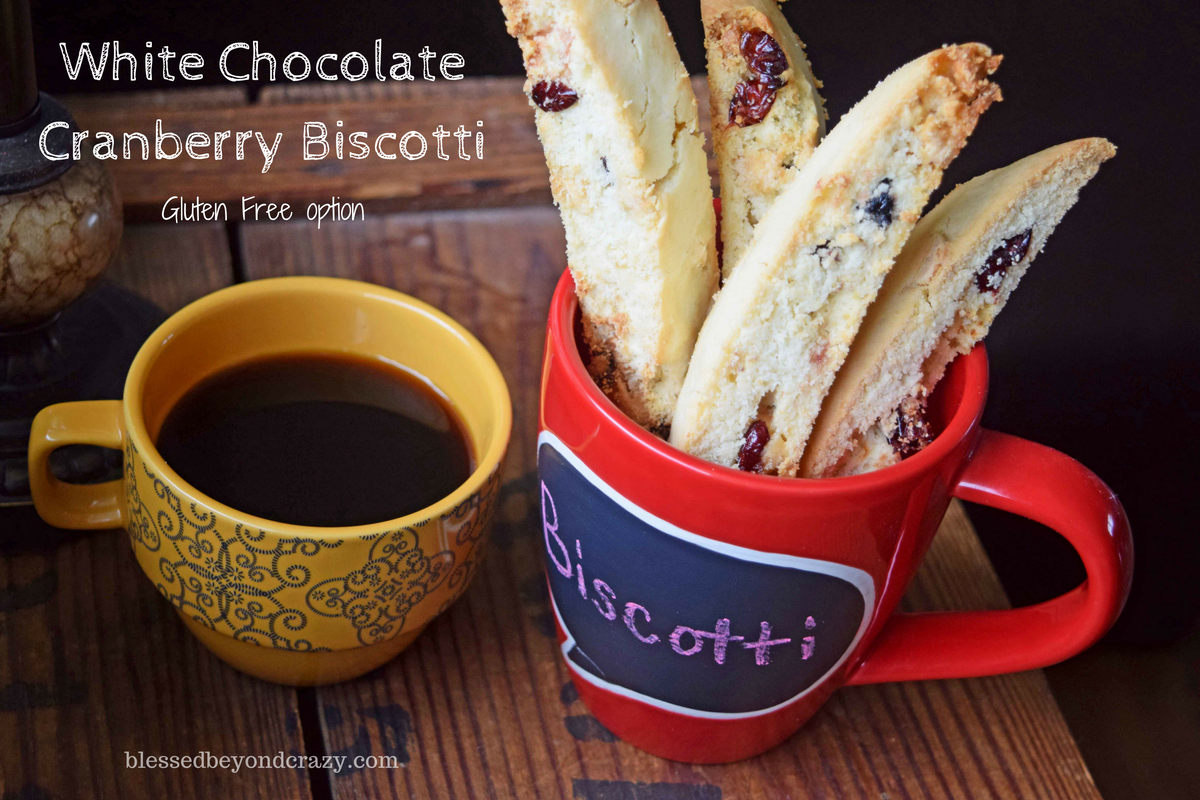 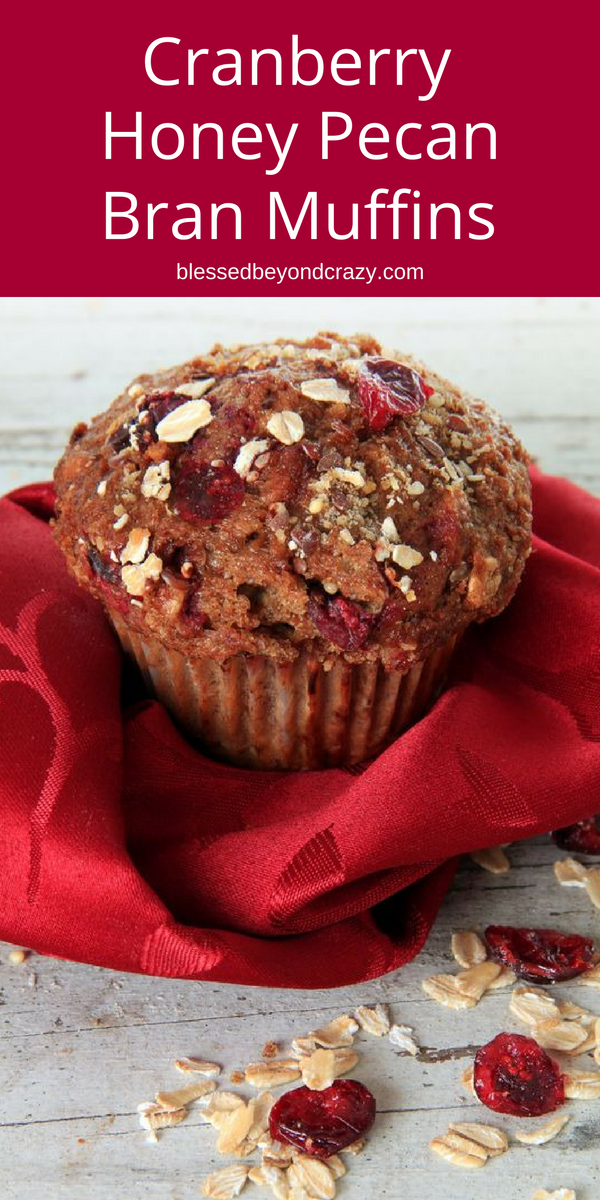